Hello everyone. Today I am sharing a layout which I did in a Cyber Crop with Anna’s Craft Cupboard community group on FaceBook, last weekend. It was a lot of fun and had a challenging theme, Old School, which opened up a whole lot of creative thinking and making. Each challenge was based around a learning subject area or using an Old School style of scrapping, using up supplies which have gone out of style in the world of scrapbooking. This layout was my attempt at the Math challenge, your layout needed to include numbers!

Because I was participating in the  October Counterfeit Challenge Kit I wanted to use the papers and embellishments from my kit. I also wanted to use some of my recent purchases, if I buy something new I make sure I use it and not stash it away. What arrived in the mail two weeks ago was the new Tim Holtz Entomology die which matches 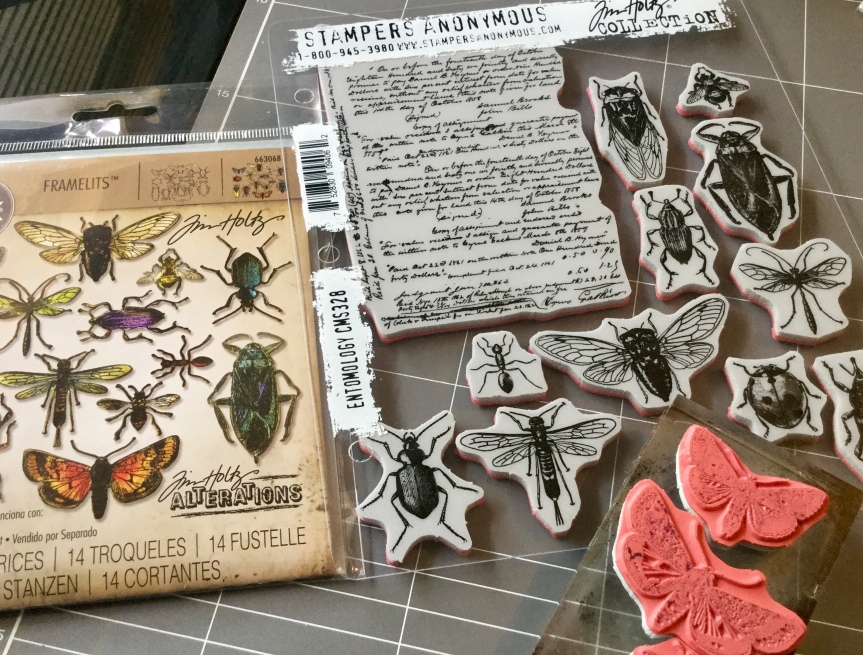 with the stamp set (released earlier in the year). I had been waiting for months for the release and then for it to arrive in Australia, it is amazing! The die is spot on, there is absolutely no white space around your stamped image, it cuts the thinnest and tiniest insect legs and antennae.

With this layout, I got messy using distress inks, Heidi Swapp shine and some DIY shine. I messed around smooshing and spraying the inks, creating backgrounds to use in the layout. Some I liked and some didn’t quite work. 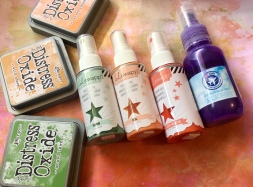 Then, I used a floral stencil and some white gesso to create some texture on my main background. I used an old membership card to scrape the gesso across the stencil, very rough and messy.

The paper which I wasn’t keen on became the cardstock for my insect embellishments. Just a tip, if you do purchase this wee crawly critter die set, use some washi tape to hold the dies in place while cutting. They do need to be lined up precisely and being so little may move when you crank them through your Sizzix.

Next, I added some more distress ink to the stencilled flowers, the white gesso made them stand out a little too much. I stamped some insects onto the background using a soft grey and a brown distress ink. Then, I got busy stamping orange daisies onto some orange/apricot patterned paper scraps (from my kit), scraps of my mixed media cardstock and onto some white cardstock.  Does this look familiar? Yep, it is the same stamp used on this layout here. A few stamped flowers where hit with some distress green, just to pull in some colours in my photo. Then I spent some time watching scrap blogs on Youtube while I fussy cut out all the flowers.

I then built up the layout, layering die cuts and flowers, and fixing everything into place using double sided tape and foam.

So, “Where are the numbers?”I hear you ask. Good question, after all, it was a Math challenge. Well, the numbers tied in with my title and photo and were cut using dies. I used this particular photo because my daughter’s face shone with happiness. We were having a lovely day just messing around on our property, enjoying the sunshine and the abundance of flowers spreading colour everywhere. In a burst of energy, she literally tiptoed into the flowers and sat amongst the colour. Her son did not want to miss out on this opportunity and joined her. Her face said it all…let me ‘Count the Ways’. 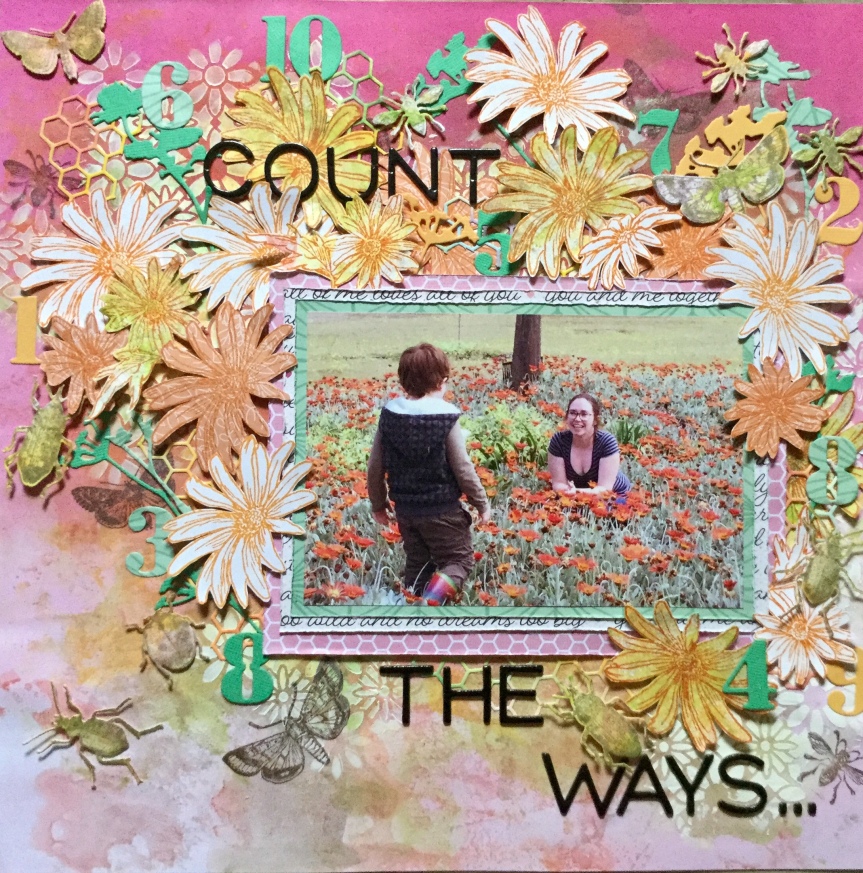 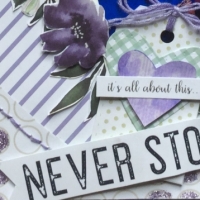 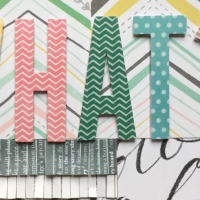 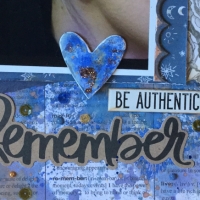 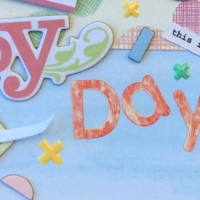 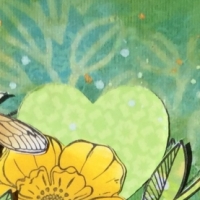 Scrappers whose work I love…